“It’s the most rewarding, selfless thing that anyone can do.”

That’s how Britney summed up her experience of being a surrogate for a couple who couldn’t conceive.

“Long before I met my husband, I offered to do surrogacy for a family friend, however she was able to give birth herself. But after my husband and I had our daughter together I looked into it again. I loved being pregnant and would love to do something like that for somebody else.

“I was introduced to the Egg Donation & Surrogacy Program by a coworker of my husband. His wife had gone through the agency and was actually a surrogate twice. So, I contacted them and applied.”

Based in Los Angeles, The Egg Donation & Surrogacy Program (EDSP) has been providing egg donors and surrogates for people who hope to start a family but are unable to conceive on their own. Since 1991, the agency has helped bring 3,300 happy healthy babies into the world and make dreams come true for parents all over.

“I have nothing but good things to say about the program. I reached out to Shoshanna. She’s the Surrogate Coordinator and has been a surrogate herself. She was very informative. Good thing, too, because I had a lot of questions. I was unsure about the whole thing. How would it work?

“I sometimes watch movies on the Lifetime channel, and there’s always a lot of drama. So, I just wanted to make sure nothing weird would happen. Sho was great. She could answer almost anything because she’s been through it.”

A smooth transition to surrogacy

Candidates applying to EDSP to be egg donors or surrogates are rigorously screened for their health, age, BMI, application motivations, and more. Those accepted can take great pride in knowing that they’re among the top five percent in the nation.

“Their screening process is very thorough,” Britney recalled. “I had to take some tests and answer like 500 questions. And the matching process is just as good. You get to choose the type of intended parents you want to deliver for—two parents, a single mom—I like the whole process because you get to choose.

“Initially, I read a letter introducing me to the family. We had Skype conversations. You get to meet them before deciding because if you meet someone and there’s not that connection, it’s not going to work. It’s nice to know you have that special bond before even going into any agreement.”

“I live in Northern California, so I had to fly into the L.A. office. EDSP staff were very accommodating, and worked with my schedule. They came to my screening appointment with the doctor that my couple had chosen. My overall experience was so wonderful, and I was even a surrogate for this family a second time.

“I love that Sho and her team came to as many appointments as possible. It was a great personal touch. They're always in contact. Even though I am six weeks delivered from the second child, I still get emails checking in on me. It's super sweet. I feel like they care for me.

“To give an example, I forgot to bring my medication after the embryo transfer. You think I would have been super prepared since this was my second surrogate journey. But things like that happen. The team was able to get a nurse to call me from the clinic at 9:00 at night. We made arrangements to meet that night so I could get a new prescription.

“That’s Sho for you. She always has her phone next to her so if you need anything, she’s right there. I delivered very early in the morning and Sho texted me right back after I let her know of my delivery. They’re super responsive and helpful no matter what time of day.

“They even have surrogate mocktail parties and zoom calls to share experiences. And there’s a Facebook page that only previous or current surrogates are on. We’ll post photos or sticky thoughts on someone’s transfer day. It’s just another way we stay connected and feel supported.

“If anyone is considering being a surrogate, I’d tell them to go for it. Absolutely. I’ve already referred a couple of people to EDSP. There’s not anything I would have changed about my experience.” 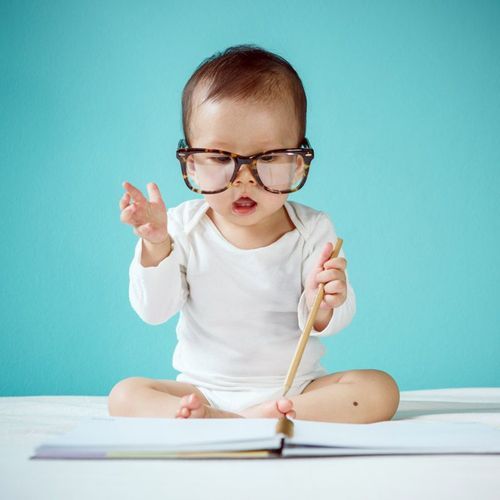 The Egg Donor & Surrogacy Program has been helping families grow for nearly three decades by providing personalized attention. We can help you:

If you are interested in building your family or helping others achieve their dreams, please call us at (818) 506-9300 or request a consultation online. 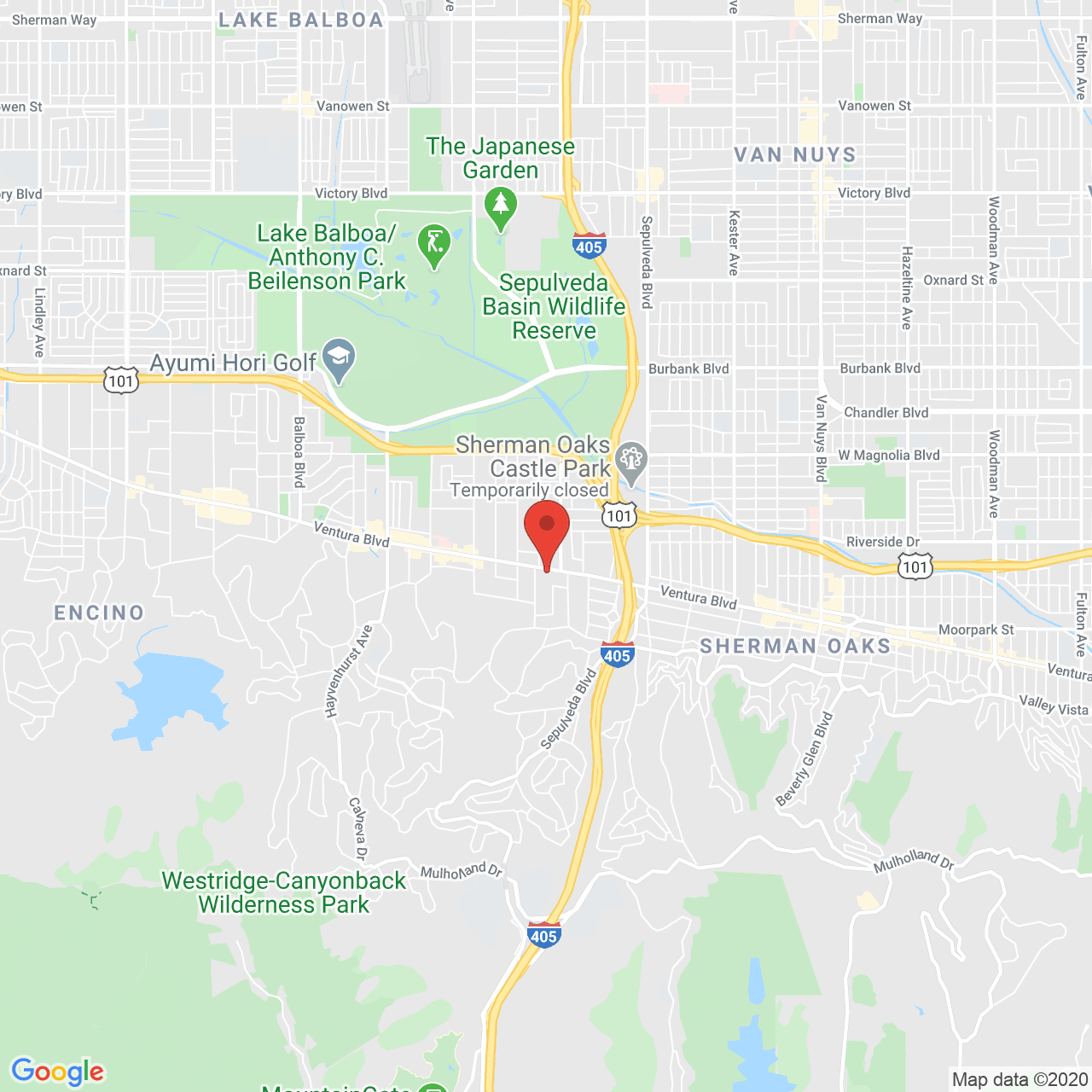